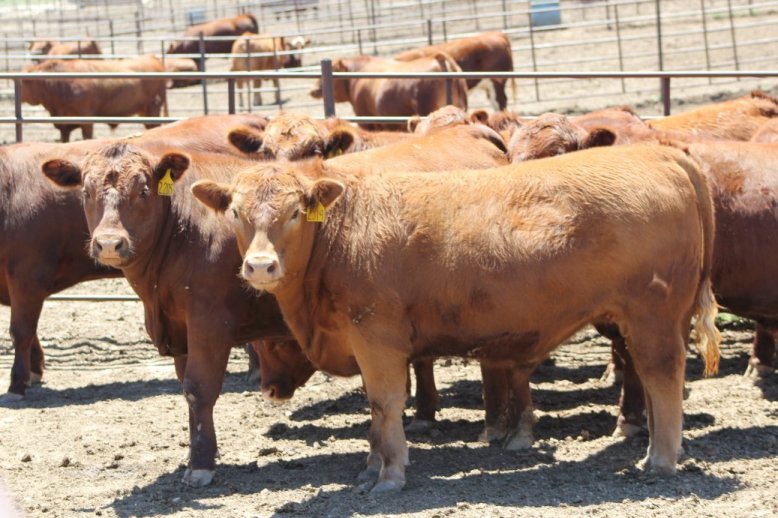 There are a lot of concerns and mixed messages about hormones in beef. There are a few things to keep in mind the next time you hear that beef contains too many hormones.All multi-cellular organisms contain hormones. That’s true for animals and vegetables, but some meat production systems use hormone implants which cause the meat to have slightly more hormones than the non-implanted. True in beef, but not in pork or chicken as federal law does not permit the use of hormones in raising hogs or chickens. Implants are used to increase efficiency (i.e. feed conversion to muscle more quickly) or more muscle from less feed more quickly, which keeps prices down and reduces the environmental impact of production.

So why do kids seem to be growing faster and reaching puberty earlier? Genetics play a role, but hormones make far less sense than calories consumed and increased levels of body fat (i.e., childhood obesity). According to Dr. Frank Biro of the Cincinnati Children’s Hospital, “BMI (body mass index) is, we found, the biggest single factor for the onset of puberty.” It is easy to blame hormones and sometimes just meat for that matter, or food in general for health problems because the general public is removed from actual food production and processing. It is human nature to be fearful of things we aren’t familiar with or that we don’t fully understand. It is always advisable to do some research and make inquiries yourself before believing everything you hear or read. If misinformation and half-truths are repeated often enough, and in sinister enough media campaign voices, they can take on a life of their own devoid of science or truth.

Hormones in Beef: Myth vs. Fact Back3 min read

Farm Babe: What you need to know about growth hormones in meat – AGDAILY.COM1 min read