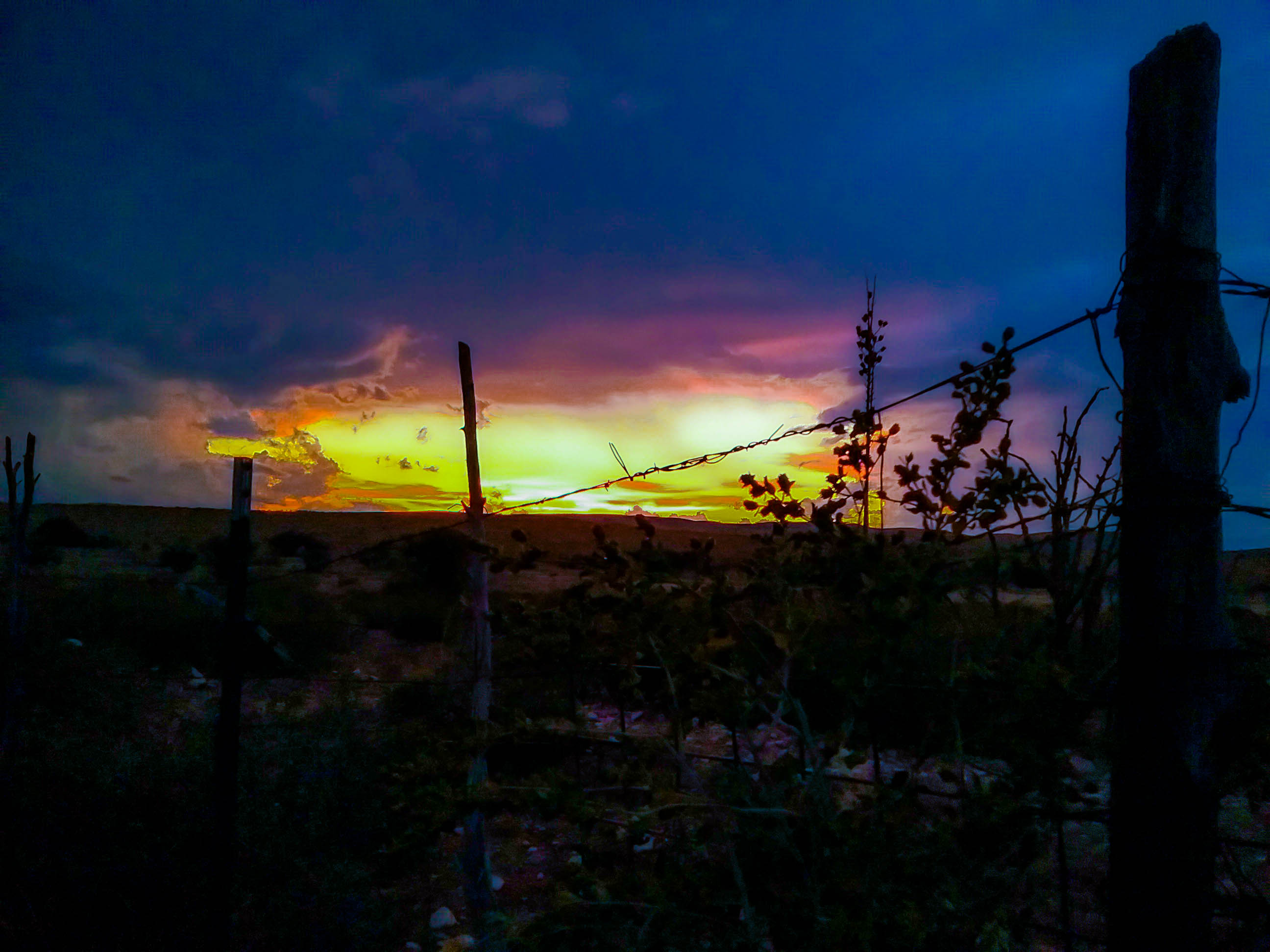 Whether you eat beef or not everyone in America is a consumer of beef in some way and there is a lot of misinformation floating around, and one that’s gotten a lot of attention lately is the USDA cow inventory numbers. To those of us in the industry we know they break down further but an activist can spin and manipulate to an uniformed public with no real question, so to clear up some numbers that seem to get thrown around a lot, the statistics and data show that New Mexico and the bulk of the other western federally controlled states don’t produce enough beef cattle to even matter economically in the beef market. Raw numbers show New York has more cows than New Mexico, currently New York reported to USDA that their total inventory was approx. 1,450,00 head and New Mexico has 1,340,00 head but if you break those numbers down 600k of New York’s herd is dairy cattle and 400k are replacement heifers bringing their beef herd to approx. 450k native born beef cows, New Mexico has about 220k dairy cows 120k replacement heifers so we are still at about 1 million native born beef cows state wide, so then move up to the number 1 slot and Texas at 11,800,000 head of cattle break that down and  roughly 24.3% are feed lot cattle that have come from another state and so have now been counted twice, 470k are dairy cattle and about 200k dairy replacement heifers bringing Texas to about 8,400,00 native cattle in that native cattle they don’t break down how many are in the state from others as Stockers and out on pasture to gain prior to feed lots so that number is still skewed, and if you look at the other large feed lot and dairy states, like Nebraska, Kansas, California etc.; and break them down in the same ways states like New Mexico move up the list and clearly have a larger impact on the total cattle herd and would be detrimental to our economy if lost. These are 2014 and 2015 numbers so keep in mind since the drought our beef cow numbers in New Mexico are down about 200k from the 10 year average. To go a little further than that the 11 Western States that are majority Federally controlled currently have 21.49% of the U.S. beef cow inventory, imagine the economic impact that losing approximately 19,280,000 head of Mother cows would have on America. To loose those production numbers would cause imports from countries that have no concern for animal health and safety or consumer concerns to skyrocket.

How well do you know Cattle Ranching?1 min read

Hormones in Beef: Myth vs. Fact Back3 min read