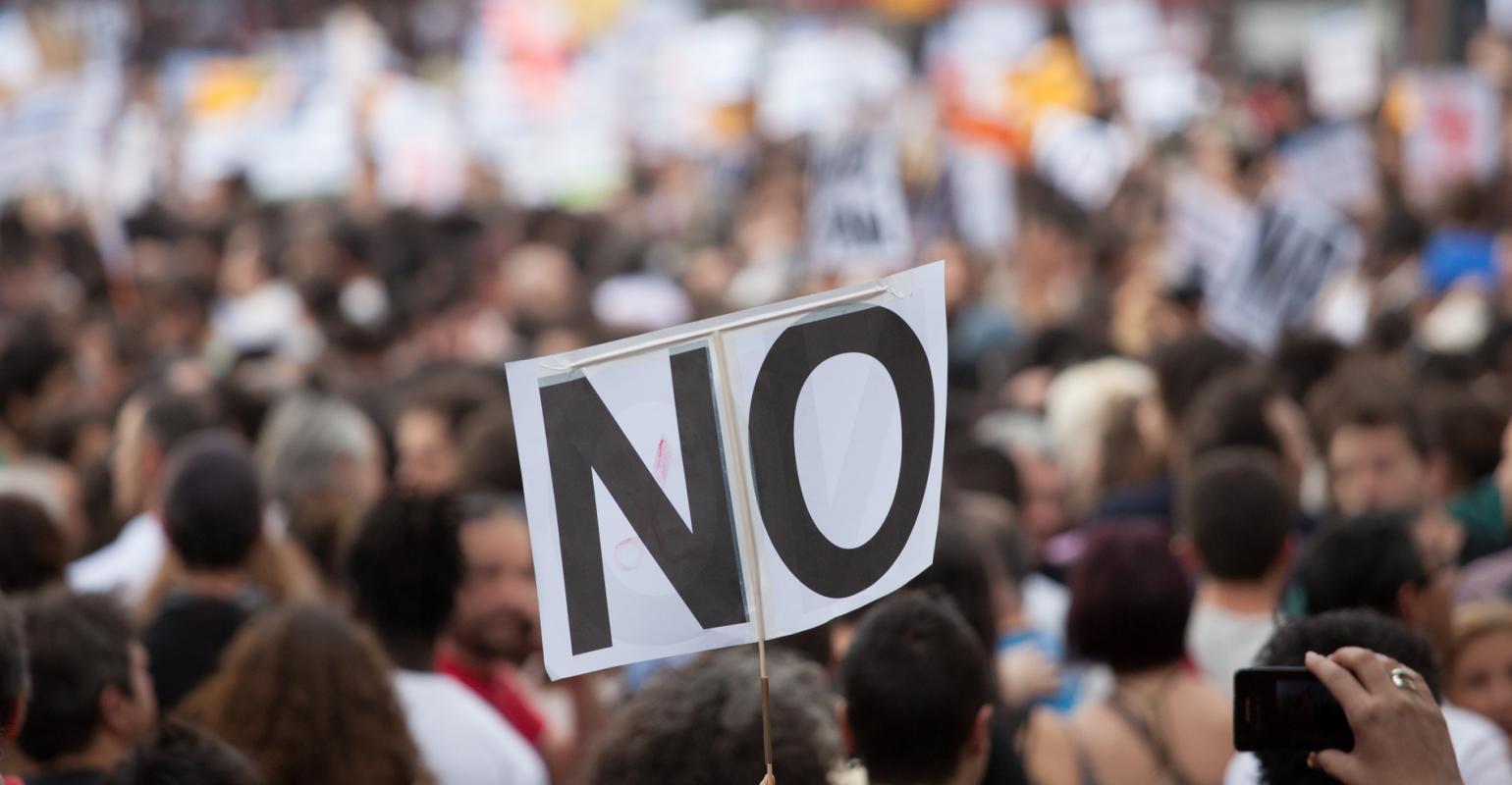 American agriculture built this nation. In the most primitive form, living off the land is the only way to survive. Teach Americans to farm and they will feed the world.

And that is exactly what happened as the United States emerged as a powerful nation. Many U.S. presidents have credited agriculture for being the noblest profession and the backbone of the country.

“Agriculture is the most healthful, most useful, and most noble employment of man.” — President George Washington

“I know of no pursuit in life in which more real and important services can be rendered to any country than by improving its agriculture, its breed of useful animals, and other branches of a husbandman’s care.”  — President George Washington

“Cultivators of the earth are the most valuable citizens. They are the most vigorous, the most independent, the most wedded to its liberty and interests, by the most lasting bonds.” — President Thomas Jefferson

“… that no other human occupation opens so wide a field for the profitable and agreeable combination of labor with cultivated thought, as agriculture.” — President Abraham Lincoln

“Agriculture is now, as it’s always been, the basis of civilization. The 6 million farms of the United States … form the basis of all other achievements of the American people, and are more fruitful than all their other resources.” — President Theodore Roosevelt

“In no other country do so few people produce so much food, to feed so many, at such reasonable prices.” — President Dwight D. Eisenhower

Over the years, as many Americans traded the rough life and hard work of the farm for a perceived easier life, the hands that feed the nation shrunk. At the same time, so did the agriculture knowledge gained from getting your hands dirty and the appreciation for those still farming.

Sadly, it seems the fewer who farm, the louder the opposition against this noblest profession has become. As eloquently said by President Dwight D. Eisenhower in his 1956 address at Bradley University in Peoria, Ill.: “Farming looks mighty easy when your plow is a pencil and you’re a thousand miles from the corn field.”

Critics are easy to find in this world. They are a dime a dozen and probably the one thing that remains constant throughout the history of time. Agriculture practices have always been an open arena for assessment, criticism and regulation.

We have the freedom to voice our opinion and honestly, I am thankful for those who fought for that freedom, allowing us to speak freely. Healthy discussion with both sides of the argument presented can result in progressive results.

Nevertheless, I have to ask at what point in America’s history has it become quite the sport to protest agriculture. We have seemed to have turned a corner. New technologies, innovations and expansion are met with inflexibility and simple “NO”. After all, is it not easy to just say “NO” to change?

The current expansion phase of the U.S. pork industry is not a shocking or puzzling development to the agriculture community. As an industry, we are excited about the fresh new packing plants coming online and the opportunities they can bring including larger contributions to the local, state and U.S. economy.

For those objecting to any animal agriculture production, the expansion is open season. In the industry that is currently in expansion mode nationwide, it is realistic to expect permits to build new hog barns to be filed. For the leading state for pork production, farmers applying for permits to build new livestock facilities is business as usual in Iowa. Yet, the opposition sees the growth as their “opportunity” to further their agenda to end all food animal production.

One by one, protestors line up citing the same concerns at government zoning public hearings. It is about being loud and creating a media frenzy. A free stage to spread their misconception about animal agriculture by blaming the new Prestage Foods processing plant on encouraging the growth of concentrated animal feeding operation that pollutes the water, air and soil, according to the Iowa Citizens for Community Improvement. It is never about the Prestage family building a new packing plant. It is about traveling the United States, attending public hearing after hearing to utter the same talking points over and over again. It is about making a career of being a professional protestor to stop meat production and put animal agriculture out of business.

While the Prestage family is currently taking one for Team Pork in Iowa, these games are going to continue locally and nationally. It is important that farmers and ranchers are not worn down from the professional protesting regime but continue farming courageously and diligently. We need to line up and support fellow farmers, exposing the real protesting agenda.

Publish with permission courtesy of http://www.nationalhogfarmer.com