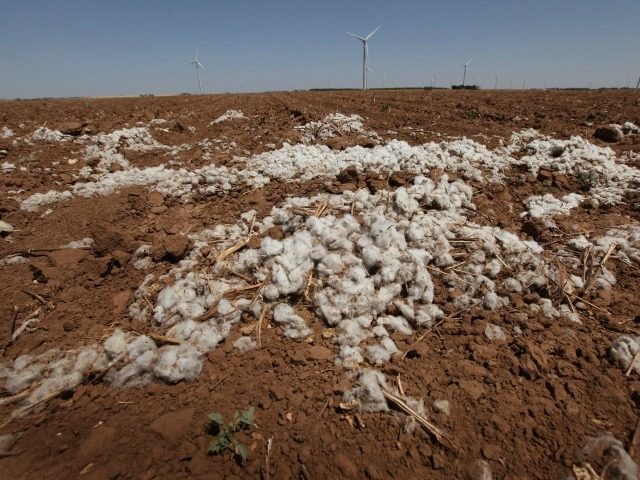 “There is no body of our people whose interests are more inextricably interwoven with the interests of all the people than is the case with the farmers.” – Theodore Roosevelt, 1912
What does America intend to do about her food, fiber and farmers?
This is our nation’s most looming—and least discussed—question.
Rural America asks the question more directly: Why is it assumed affordable food and fiber can be provided without farmers?
Since 2012, net farm income has dropped 56 percent and operating costs have risen by 33 percent. The U.S. Department of Agriculture anticipates financial assets held by U.S. farmers will drop to $80 billion in 2016, down from $134 billion in 2012.
“Boosting debt by a third at the same time as one is chewing through a third of one’s savings is not a long-term survival strategy, and puts substantial pressure on both the short and intermediate terms for farmers and ranchers in managing their operations,” Zippy Duvall, president of American Farm Bureau Federation, recently told the U.S. House Committee on Agriculture.
When farmers discuss their plight, they’ll tell you that if the country is inextricably interwoven with them, the country could be in a great deal of trouble.
As in any industry, production agriculture has fixed and variable costs. Land and equipment largely comprise fixed costs. Seed, fertilizer, labor and irrigation are the most significant variables. Traditionally, relative to farm operation location across the fruited plain, fixed and variable costs were either high-fixed and low-variable or low-fixed and high-variable.
Today, high-fixed and high-variable is a reality, regardless of location.
Unlike most any other industry, however, product quality doesn’t drive price or demand. Rather, factors outside the farmer’s control drive a commodity market price. Factors such as tariffs, foreign subsidies, weather and ill-advised foreign policy. And when commodity prices steeply drop, so does equity in fixed costs, and capital for variable costs is harder to come by.
U.S. agriculture’s present recession is marked by price drops, equity losses and, therefore, shrinking operating capital.
The incrementally broadening recession could eventually come to full bear upon the cities with which the countryside is interwoven. The urban myth that there are cattle guard gates around the cities keeping the country’s problems out could be flatly disproven once again. What happens in the country, for better or worse, doesn’t stay in the country.
Nowhere is the agricultural recession more evident than in the cotton industry, particularly in West and South Texas.
Once one of the most subsidized commodities, cotton is now the least. Some experts argue it’s been abdicated by federal farm policy, evidenced by cotton being the only non-covered commodity in the 2014 Farm Bill, and all agree it’s been politically abandoned.
This report finds that America will lose a fifth of its cotton farmers if 2016 cotton crop prices remain at 2015 levels. Deafening silence from Capitol Hill will finally translate into nothing left to say at the banker’s desk. And if the recession and congressional inaction continues into 2017, the situation will become much more devastating.
“If it can happen to cotton, it can happen to any of us,” said a wheat grower in the Texas Panhandle. An East Texas forester agrees emphatically, adding adjectives unfit for print.
Acknowledging their interwoven relationship to cotton, entire sectors have lobbied the agriculture secretary on behalf of cotton because, as the soy growers argued, “All of us in agriculture need to work together to support a safety net that works for all farmers.”
Telling the story of the U.S. cotton crisis, therefore, provides a framework through which to understand the plight of all American farmers. The cotton farmer’s general circumstances aren’t different; they’re only more critical.
This four-part series serves as a primer for those without much orientation to U.S. production agriculture, coming alongside the American farmer and surveying their plight. The next three pieces include:
Part II: “The Early ‘80s” – Gauging the present crisis is by historical comparison.
Part III: “The Brazil Deal” – Trade deals and the farmer’s vanishing political support.
Part IV: “Grass in the City Streets” – The cost of doing nothing about U.S. agriculture.
The great contribution of Breitbart Texas has been its coverage of border insecurity. Implicit in each story is a looming question: Are we to have a country or not? Because without secure borders, we have no country.
In this way, I’m more than pleased Breitbart Texas has offered its platform for American agriculture’s present insecurity. To provide a means for the heartland’s looming question to be asked: Are we to have farmers or not? Because without the farmer, the country’s fate—related to, but not exclusive to, national security—is very much in question.
Because the American people’s interests are, indeed, inextricably interwoven with the farmer’s plight.
Tweet